ALL ABOUT FROZEN PIZZAS 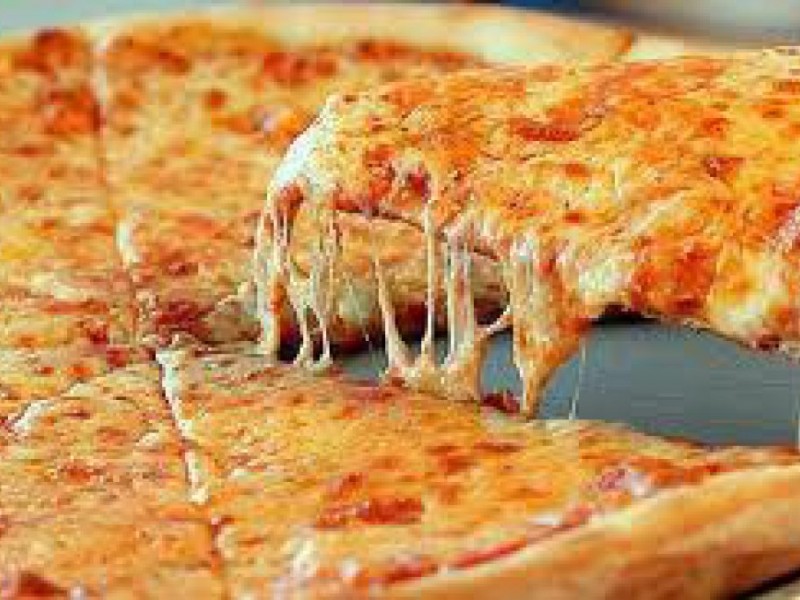 No one knows exactly who made the first frozen pizzas. The first brand of this kind of pizza was Celentano Brothers which was marketed nationally in the 1950s. There are many who say that the first to succeed in the business was Totino.

Rose and Jim Totino launched making frozen pizzas and became the most successful in the business by the late 1960s. This type of pizza is distant 2nd to hot and fresh pizza in the 1980s. Food experts eventually created new types of processes and dough that made an evolution for this cold pizza. The “rising crust” of this cold type of pizza debuted in the 1990s, and its industry has seen sales rise from A billion dollar per year in 1995 to more than five billion dollars per year.

Interesting facts about the pizza

What pizzas are made of

Pizzas are made of crust, sauce, cheese, and toppings. It is unfortunate that some of these components are usually missing in a frozen pizza that results in a substandard pizza pie. The solution is to address each component individually and you will have a nice meal.

The dough of a frozen pizza differs from a fresh dough. Frozen dough may turn out limp, even if your oven is so hot because there’s a large number of ice crystals in the sauce, cheese, dough, and toppings. What happens with the frozen pizza is it steams rather than be baked. The best way to resolve this is to let it touch the surface as little as possible and this is where the oven rack come. Slide it directly into the rack and hope for a crispy crust.

If it is wrapped in plastic, flip the frozen pizza into the box before you unwrap it and this will be the time you take off the plastic (just the back). You can use a paring knife or a fork to punch small holes. Through this, the steam will escape and result in a crispier crust.

Make your outer crust filled with flavor before you finish cooking. When the time left is only two minutes, brush garlic butter into the outer ring of the crust. It would be great if you brush it along with parmesan cheese and a sprinkle of black pepper. Allow the frozen pizza in the oven to brown, this will add to its crispiness when it’s done. The last step would be to rub a clove of garlic over the crust. It’s actually the same with what you do with garlic bread to boost the flavor.

Ashwagandha and Health Solutions with Ashwagandha 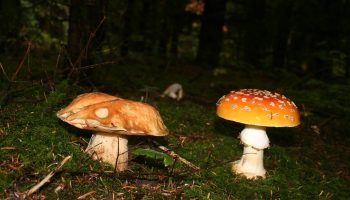 How To Make Mushroom Seasoning And Its Health Benefits 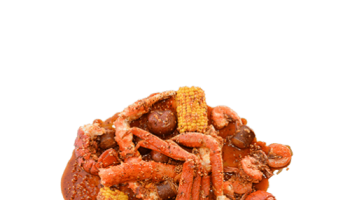 Interesting Facts To Know About The Angry Crab Shack 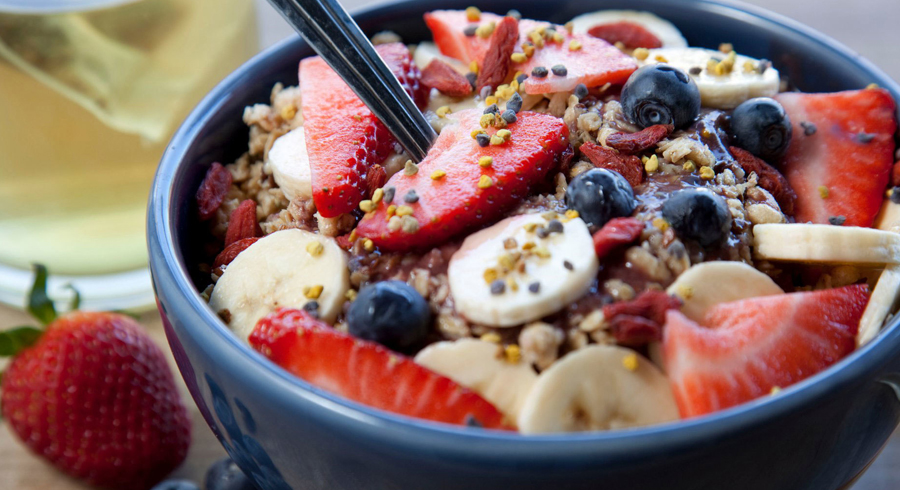 An acai affair – th best of the lot 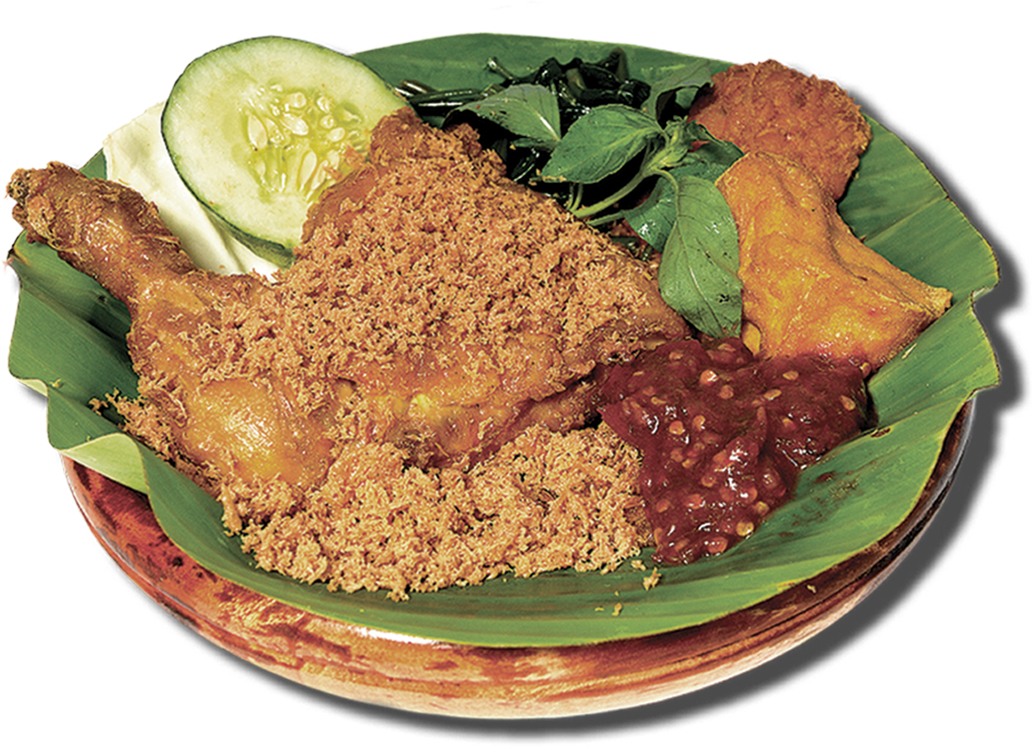 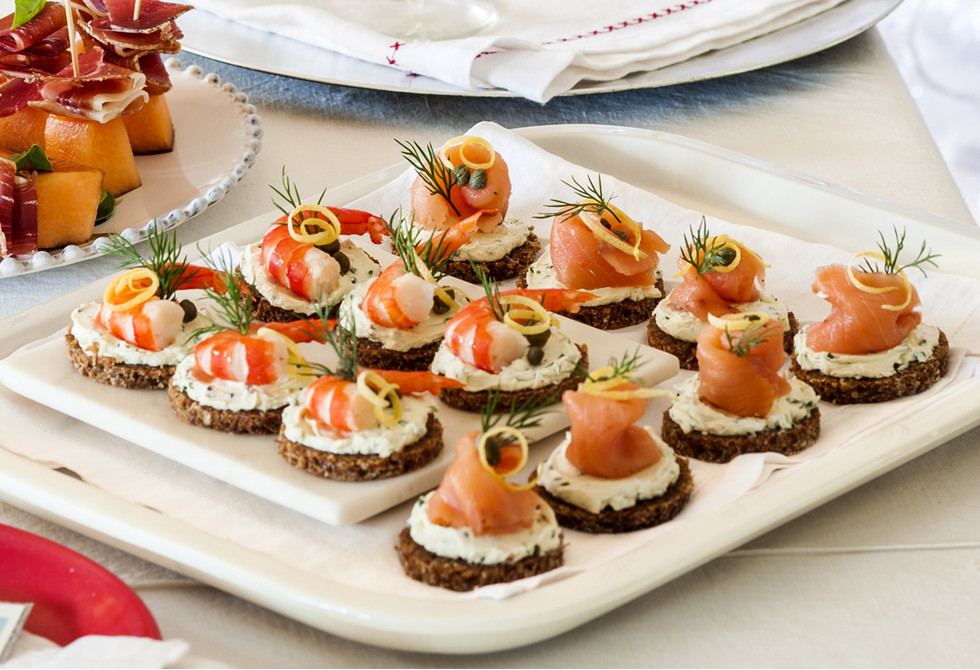 How To Make Mushroom Seasoning And Its Health Benefits

Interesting Facts To Know About The Angry Crab Shack

An acai affair – th best of the lot 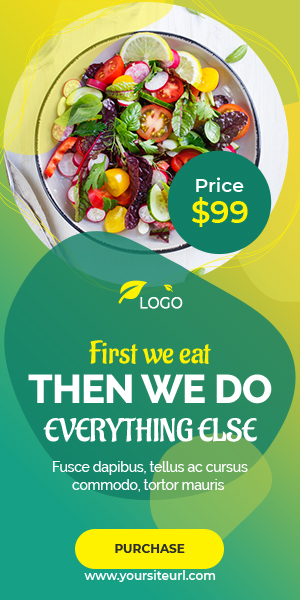